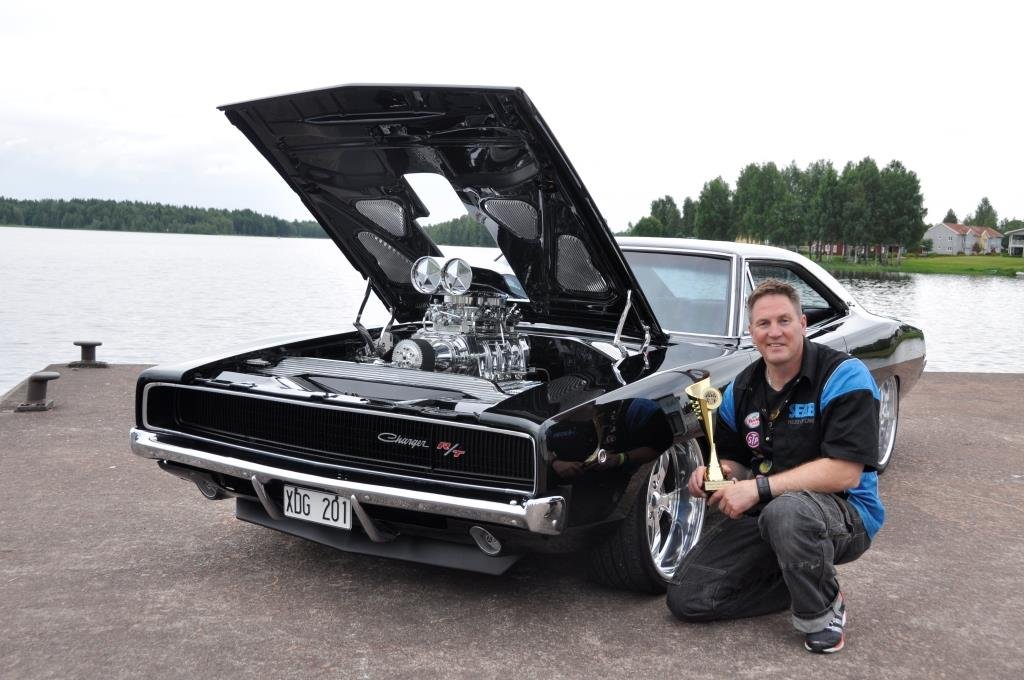 One of the program points in the massive Classic car week that has been the “one and only” annual classic car festival in Sweden since 1992 is Mopar at the strip, now called Orsa Drag fest. Its a dragrace track day on a local air strip outside the town Orsa that gives all of the Mopar fans a chance to stretch out with their cars on the quarter of a mile track. The day also hold a “fine car show” that visitors can vote on the nicest cars on place. Johan went home with another cup as one of the winners.

Thank´s everybody for a nice day talking about cars, voting and chearing in general.

See you all on thursday down in Rättvik at the huge Classic car week official cruising evening.

All car enthusiasts boyhood dream realized By Johan Eriksson. Johan´s own garage has been built and further developed in about 3 years, and the result is nothing else than incredible. 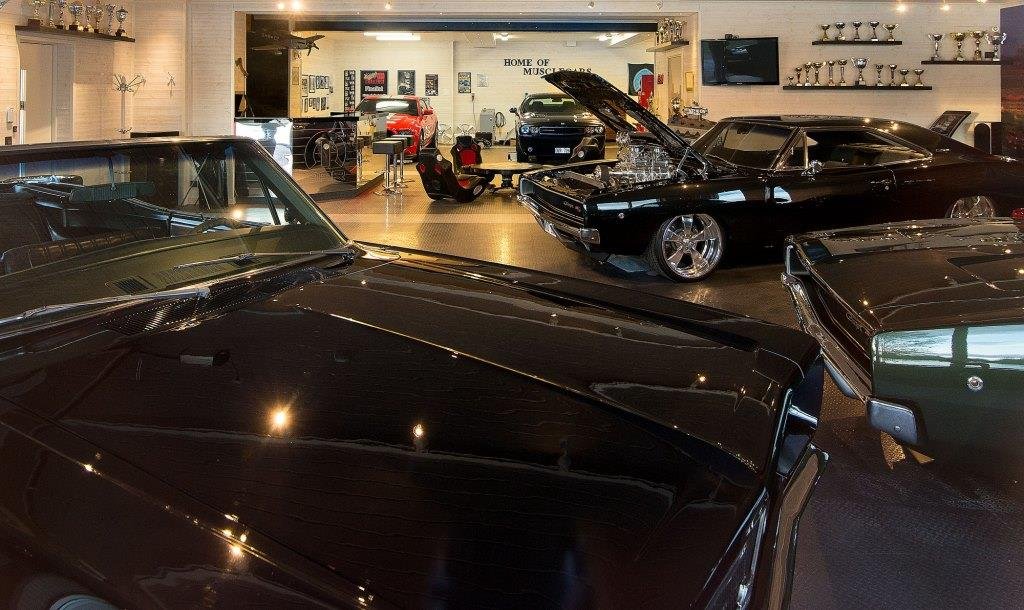 There are still details to be adjusted but it already contains everything and then some to a petrol head can wish for. The garage has both a well-equipped workshop area with lift, a showroom department and a Mopar bar where Johan now and then throws a party with his friends. 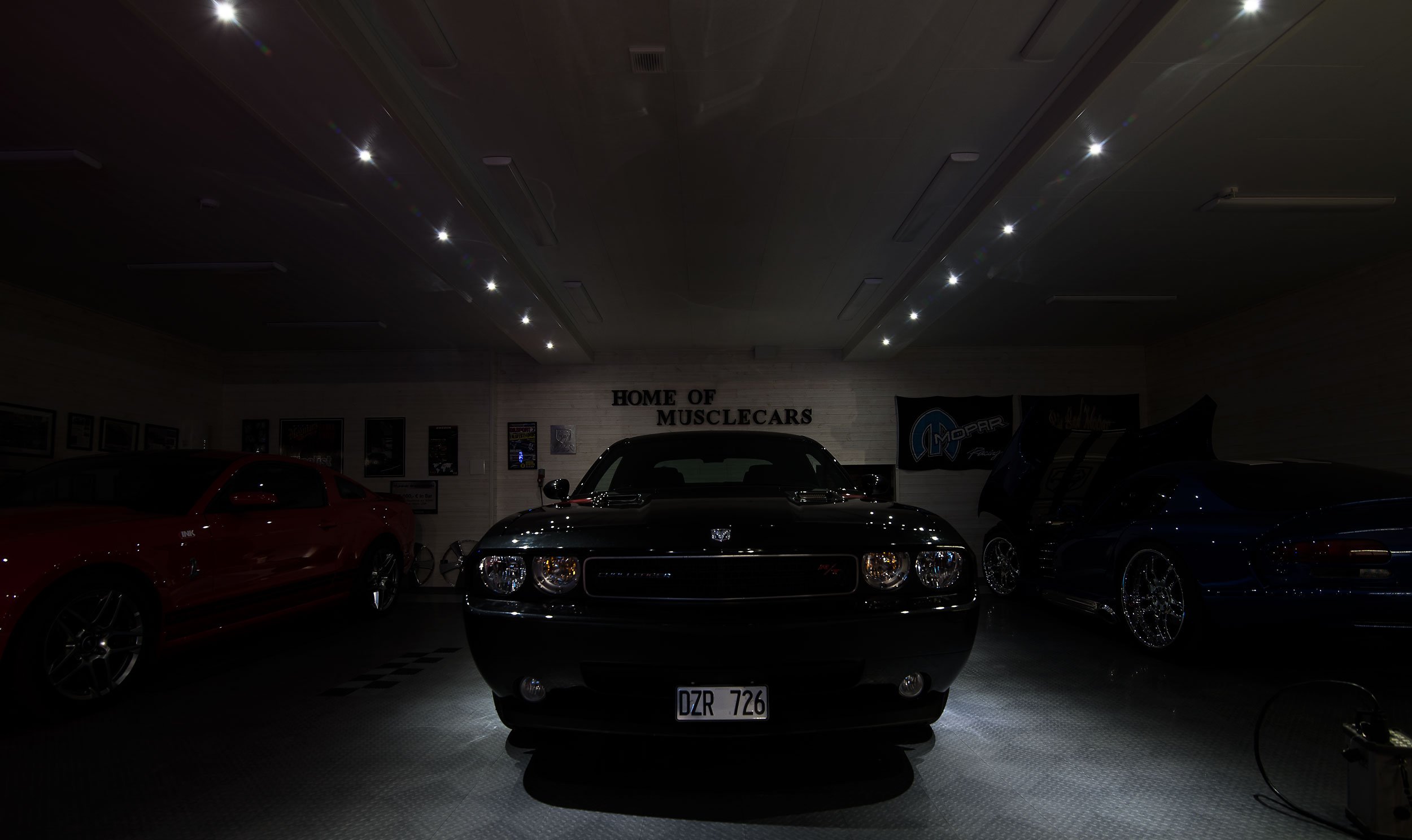 Last night Profil46 arranged a photo session in the garage to get some environmental pictures of the garage. Photographer Petter Johansson was used and with so many goodies to lay eyes on it did nothing that it took an extra hour or two …
More garages pictures will published on Powered By Johan website later.

Everyone wants to talk about it. The RTR project makes huge impression on the visitors at Bilsport Performance and Custom Show 2015. 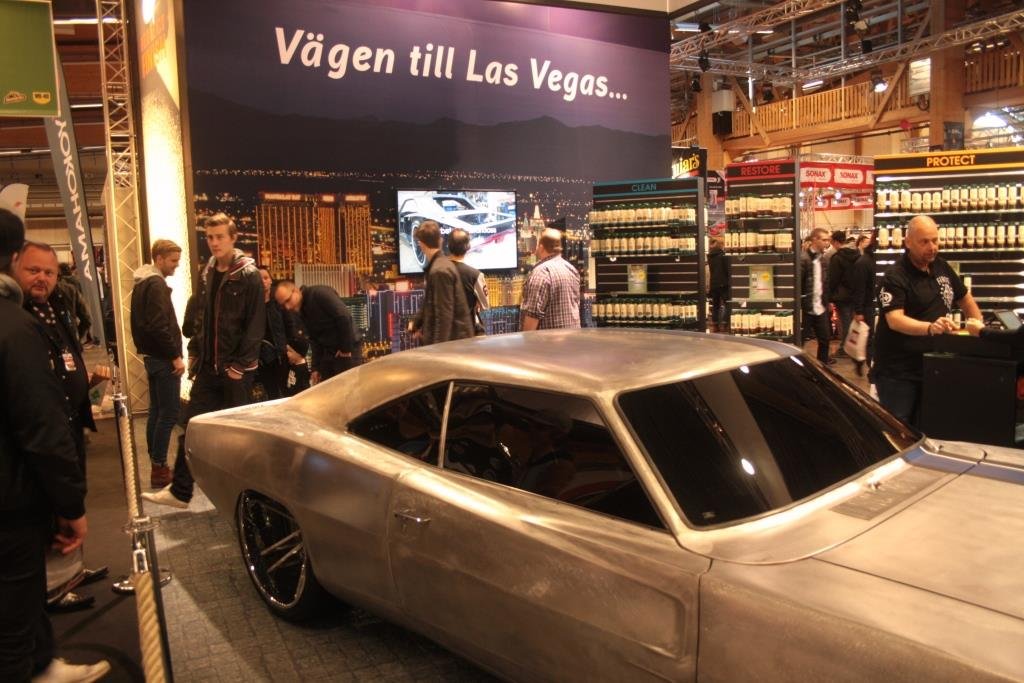 Johan Eriksson’s Dodge Charger RTR “Under Construction” was again the centerpoint in the well crowded Turtle Wax stand at Bilsport Performance and Custom Show this weekend.

Turtle Wax/SEAB launched the “Vägen till Las Vegas”(”Road to Las Vegas”) project name this weekend. Behind the car a movie was projected to show Johan’s background as a car builder and key elements of the RTR project such as supercar performance, innovative design and master craftsmanship. The movie was produced and edited by Profil46 with photos from the build process and action footage of Johan’s earlier cars.

The reception from the crowd has just been amazing. If you want to see the car live it is possible until Monday as the Bilsport Performance and Custom Show is open through the Easter weekend.

Upcoming weekend the RTR project will be displayed in the partner SEAB/ Turtle Wax stand at Bilsport Performance show 2015. Don´t miss it! 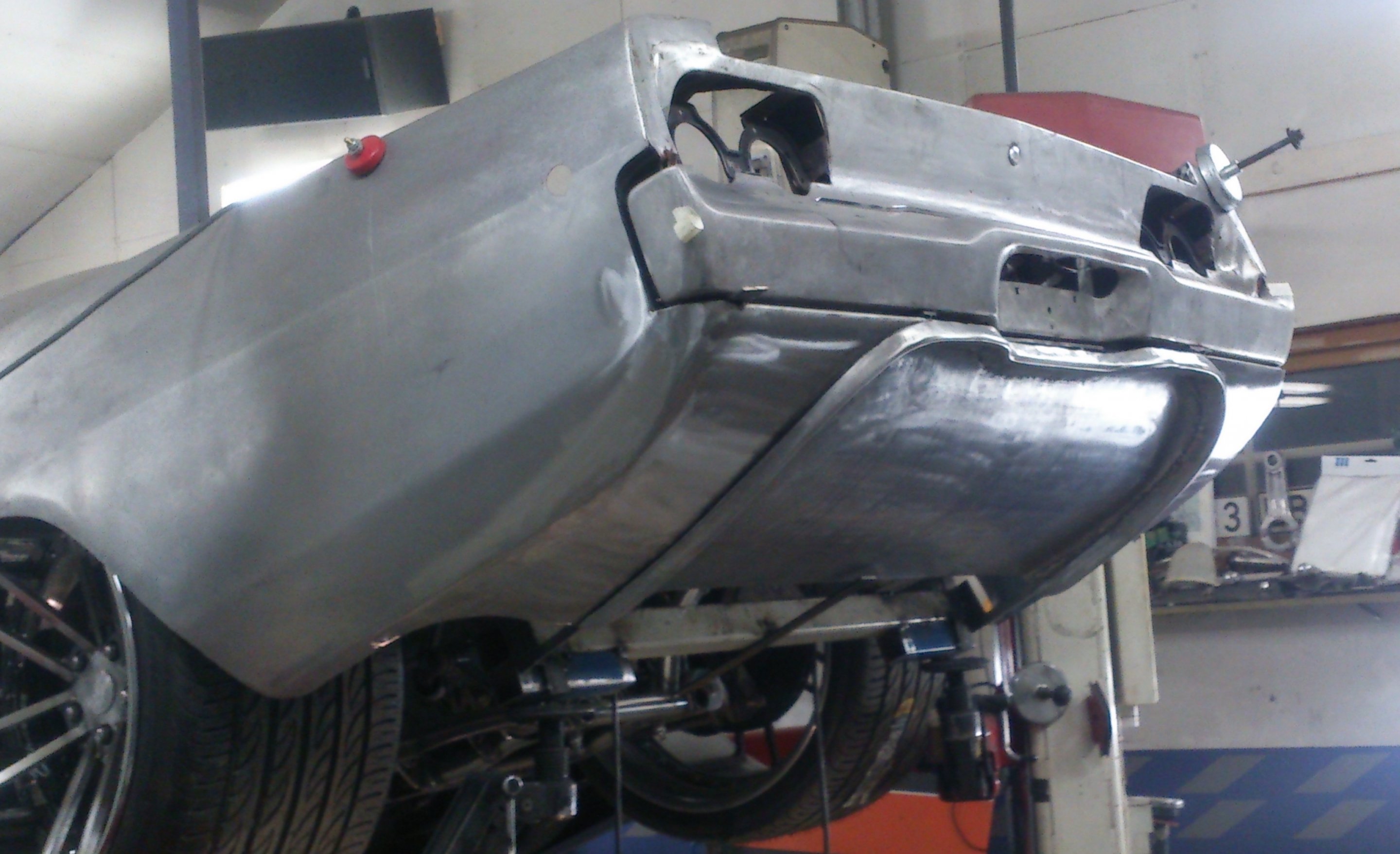 The work is in full speed to get the project to the state the crew want´s it in before departure towards the show in a few days.Johan with crew will attend in person in the booth along with partner representatives from Turtle Wax in their stand B05:60. Welcome to see how the progress continues!

Throughout the winter intensive development occurred in the RTR project. Much focus has been placed on the details under the body, not visible at first sight  but very important for the end result. 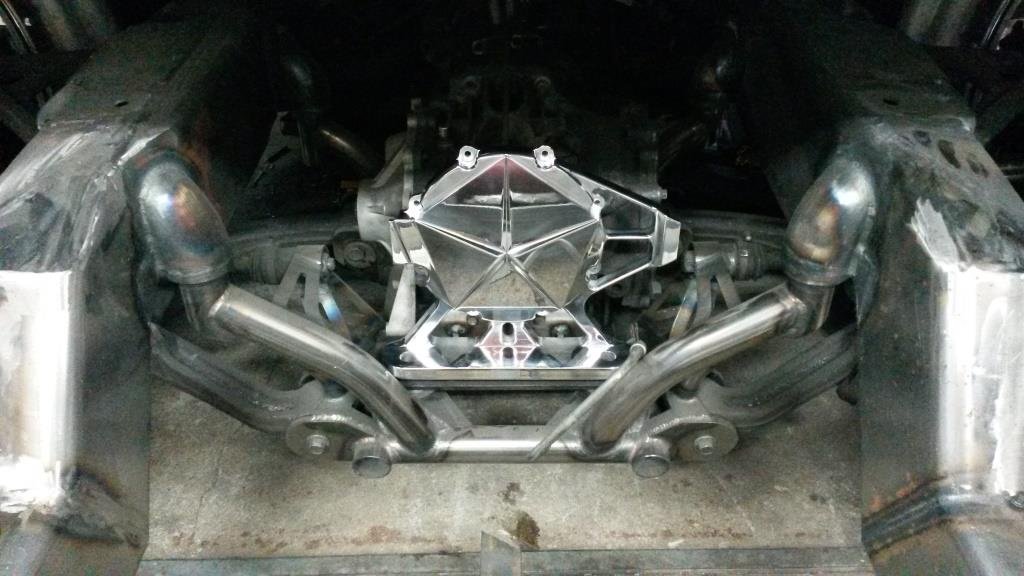 It’s the details that make the big picture!
It is also consistent with the RTR project that during the winter undergone a phase of hundreds of hours of work that not always are visible with the naked eye. To put those hours to build, customize and fit for example a bumper, is only made if you have a clear goal with your work. Not taking shortcuts is the key, even though it will take one week extra to achieving the goals to create a unique car based on the vision Johan once formed in his head and now realizes.