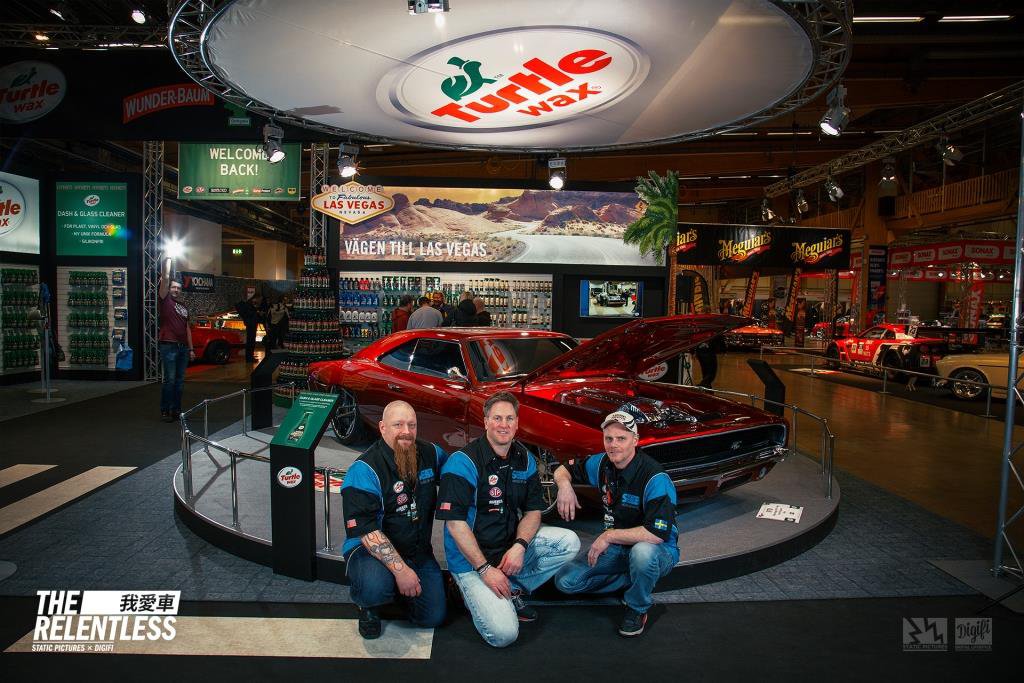 Since then the requests of us attending with the RTR project on different shows and arenas drop in on daily basis. Due to that we feel that we have to announce that the RTR will not be shown again before it´s fully ready.

After a few weeks rest since the show we are now planning the last legs of the builds along with partners and team. By that said we are very flattered of the interest of having the RTR on different happenings. But in order to follow this through we need to friendly decline our presence to all of you at the moment in order to give ourselves a fair chance to make it ready as soon as possible. We will announce where and when that will be along with our partner Turtle Wax further on.

// Johan with team and partners